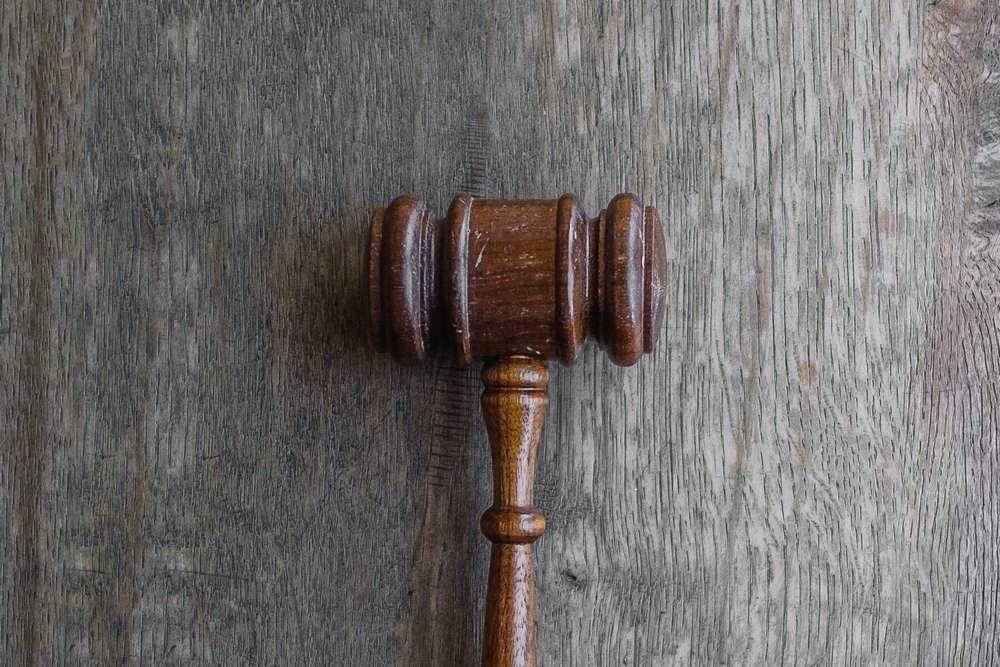 Permission has been given for Predrag Milovanović to prosecute the indictment in the retrial of those accused of firebombing the house of journalist Milan Jovanović. The retrial begins on 24th February.

According to a decision of the State Prosecutorial Council, Milovanović will represent the indictment against the three defendants, who include former president of the Belgrade municipality of Grocka and current Serbian Progressive Party (SNS) official Dragoljub Simonović, together with Ivan Duzlevski, who represented the indictment in a separate trial against the third accused perpetrator, Igor Novaković.

Prosecutor Milovanović, who was removed from the case against his will following his election as a member of the State Prosecutorial Council last year, will again be able to actively participate in the case, which he cares about greatly for both professional and personal reasons.

Reporters Without Borders welcomed the swift launch of the retrial of those accused of this heinous attack, but also the restoring of Milovanović as trial prosecutor.

Milan Jovanović, whose house was devastated in the arson attack of December 2018, said that Milovanović’s return to the case represents good news that instils in him a sense of confidence and hope that the case will be “pushed to a conclusion”.