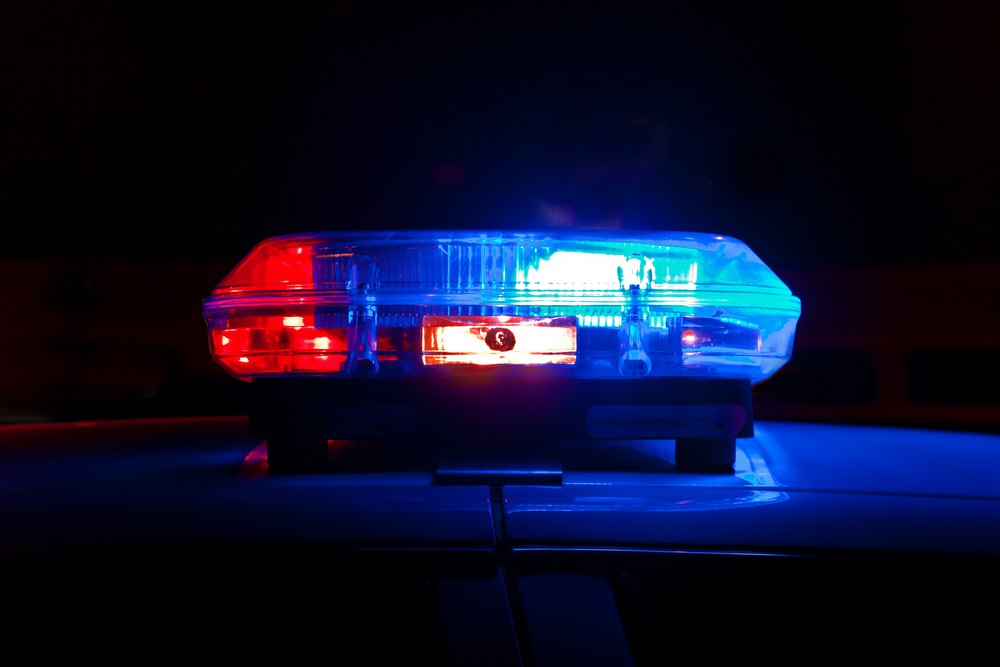 Serbia has been rocked over recent weeks by reports of bombs planted in a large number of cities. These fortunately false reports targeted airports, state institutions, schools and shopping centres.

NUNS condemned the bomb threats and harassing of citizens, calling on the police and prosecution service to fortify international cooperation and do everything possible to prevent the further mistreatment of Serbian citizens.