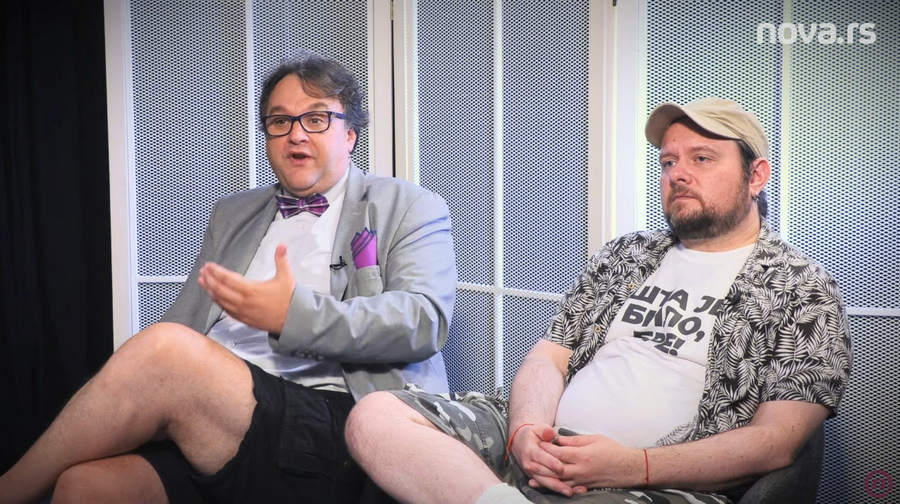 Aleksandar Šapić, the New Belgrade municipal president and a Belgrade mayoral candidate in the upcoming 3rd April elections, has was again sued podcast ‘Dobar, loš, zao’ [The Good, The Bad and the Ugly] authors Marko Vidojković and Nenad Kulačin. Through this latest lawsuit, he is seeking 350,000 dinars (approx. 3,000 euros) in damages for what he says are new insults made at his expense.

Šapić first sued the authors of this podcast in early November last year, though on that occasion he sought three times as much money – 1.1 million dinars – in compensation for defamation, or mental anguish resulting from statements made about him by Vidojković and Kulačin in their broadcasts.

Vidojković considers this latest lawsuit as being “a continuation of harassment”, which he says began when Šapić issued death threats against him and Kulačin on national television. He also notes that, of the more than 30 death threats that he’s reported to the prosecution service, only one has received an epilogue, and that came in the form of suspended sentences shorter than the minimum stipulated by law.