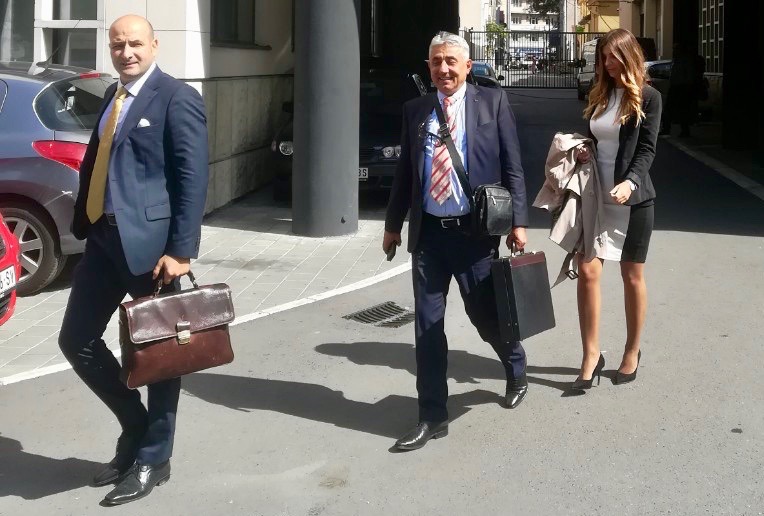 Proceedings are finally set to begin before the Court of Appeal in Belgrade some seven months after the issuing of a first-instance verdict convicted Dragoljub Simonović, a former senior official of the ruling Serbian Progressive Party and president of the Belgrade municipality of Grocka, and two of his accomplices for setting fire to the home of journalist Milan Jovanović,

Appeals against the first instance verdict will begin being considered on 14th October in the large courtroom of the Court of Appeal in Belgrade, with a public hearing scheduled to begin deciding on what is one of the most important verdicts in Serbia, handed down for the attack on journalist Milan Jovanović and his wife, Jela Deljanin, carried out in December almost three years ago.

“Justice is slow, but I don’t know if it will be attainable. I hope that the Court of Appeal will confirm the first-instance verdict, which was brought on 23rd February this year. I wouldn’t like to see this court procedure experience many years of uncertainty, as has been the case with the murder of Slavko Ćuruvija,” said journalist Milan Jovanović, speaking for Cenzolovka.