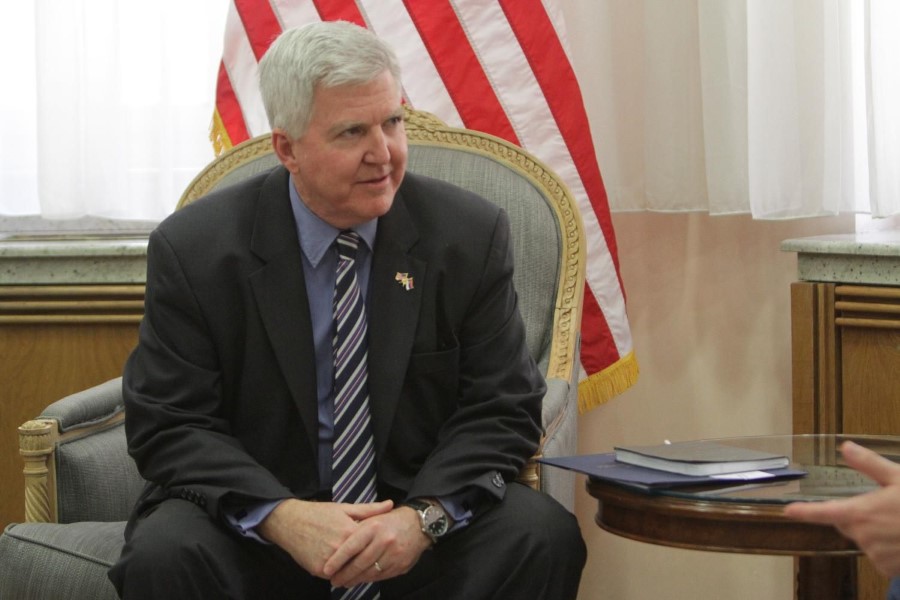 The U.S. ambassador to Serbia, Kyle Scott, has said that pro-regime tabloid newspaper Informer is “scum” that does not base its reporting on facts, but rather only on lies.

Informer editor-in-chief Dragan J. Vučićević responded by calling on Ambassador Scott to apologise publicly to the publication or face a lawsuit before the relevant courts in Serbia and the U.S.

He said that Scott, without reason and completely unprovoked, insulted the newspaper and of-fended its readers, potentially causing tremendous damage to operations. He added that he has requested an explanation of this stance from the U.S. State Department.

Prime Minister Aleksandar Vučić later said that it is not becoming of an ambassador to comment in such a way about the “highest circulating newspaper”.