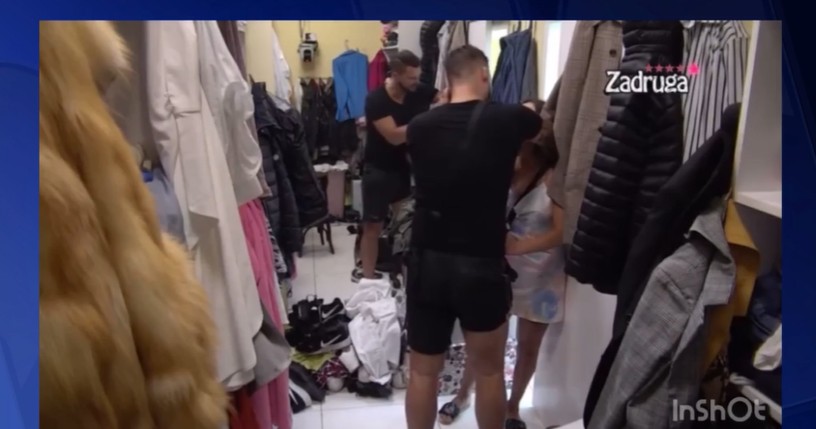 The airing of violence against women in reality show “Zadruga”, which is broadcast on TV Pink, has prompted the Slavko Ćuruvija Foundation to file a complaint with the Regulatory Authority for Electronic Media (REM) against this television company, which has a national frequency.

According to the SĆF, a simple warning from the Regulatory Authority again won’t lead to the eliminating of violence from the programming of TV Pink, while REM should take into consideration the overall conduct of the broadcaster and duly impose more serious measures.

Olivera Zekić, president of the REM Council, said that the body would react if it is determined that the violence was broadcast live on the programme, though she stressed that the regulatory authority would not act as a kangaroo court and would stick to following procedures and laws.