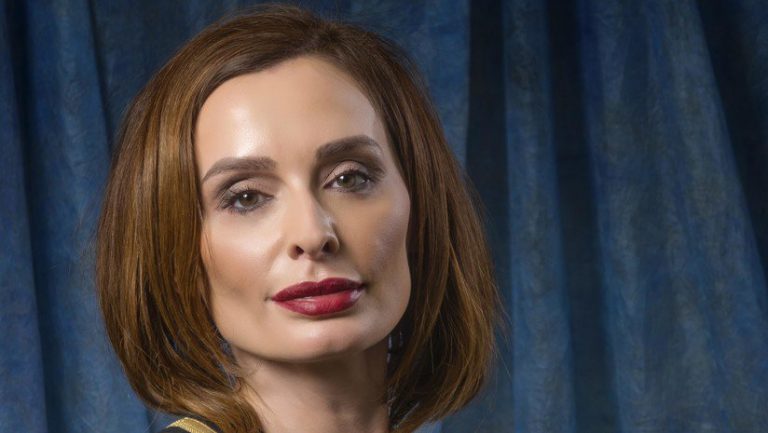 Olivera Zekić, president of the Council of the Regulatory Authority for Electronic Media in Serbia, has said that the REM would never impose sanctions against any media outlet from the Russian Federation, despite the Council of the EU having done so with Russian state media companies RT and Sputnik.

“We really advocate freedom of speech and opinion, and what’s currently going on around the world is severe hypocrisy that who knows whom will oppose,” said Zekić.

The Journalists’ Association of Serbia (UNS) and the Union of Serbian Journalists (SINOS) are in agreement with the stance of the European Federation of Journalists (EFJ), which expressed concern over the possibility of spiralling censorship of freedom of expression in Europe following the decision to ban RT and Sputnik.

The Independent Journalists’ Association of Serbia (NUNS) also considers the Council of the EU’s decision to suspend broadcasts of RT and Sputnik in all EU member states as being an error that could lead to things heading in the wrong direction.