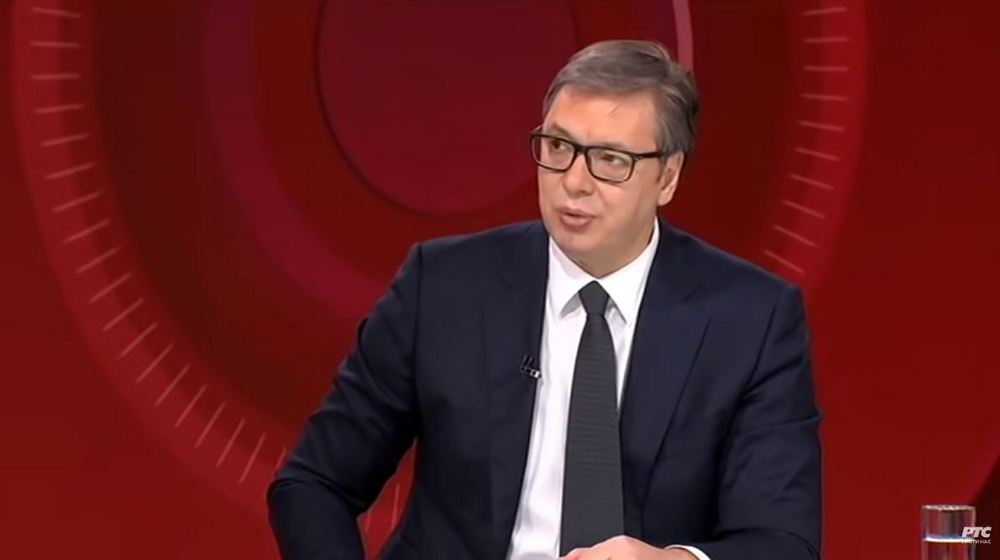 Non-governmental organisation BIRODI [Bureau for Social Research] has concluded that the Regulatory Body for Electronic Media (REM) did not fulfil its media monitoring responsibilities during the course of the election campaign in Serbia.

Despite making reference to the OSCE rules, the REM did not apply those rules either when choosing which media companies to monitor or when defining the tone and manner of reporting, but rather only measured the time allotted to the players on the political scene.

CRTA [Centre for Research, Transparency and Accountability], a non-governmental organisation that monitors election campaigns, concluded that media pluralism during the pre-election period was “campaign-based” and “for temporary use only”.

According to media monitoring conducted by CRTA, even in the post-election period, almost two-thirds of time set aside for domestic politicians in the central news broadcasts of national television stations was devoted to Vučić.