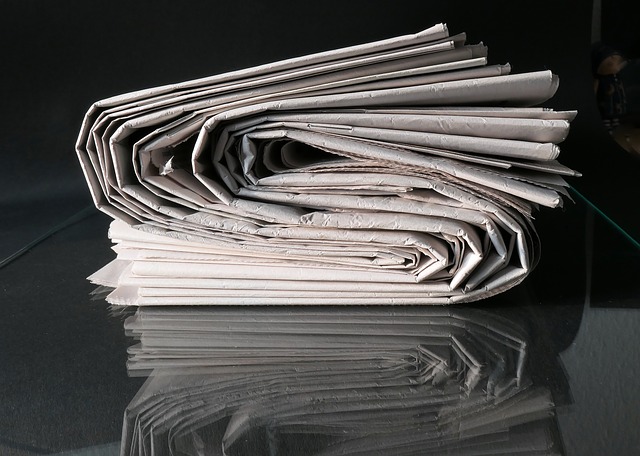 NGOs and media demand end to attacks organised by the government

Professional media and civil society organisations in Serbia have called on Serbian Minister for Human and Minority Rights, Gordana Čomić, to acknowledge, condemn and prevent government-led attacks on civil society organisations and media outlets, according to a statement that was jointly signed by 69 media outlets and NGOs in response to orchestrated attacks by politicians and government-affiliated media.

In their letter, the co-signatories reminded that independent media outlets and NGOs have again become the target of a brutal campaign, which, as they stated, is – as usual – being led by President Aleksandar Vučić and continued by media outlets that are under his control.

They called on “relevant institutions, as well as all stakeholders in society, to join the fight against this new wave of pressure exerted against the media and organisations and to oppose abuses that lead to the further collapse of democracy and the rule of law”.

The Media Freedom Coalition, which comprises journalists’ and media associations and organisations, also strongly condemned the attacks against independent media outlets and NGOs, noting that this represents the continuation of a long and dangerous campaign that’s being led by politicians in power and the media outlets that are under their control.