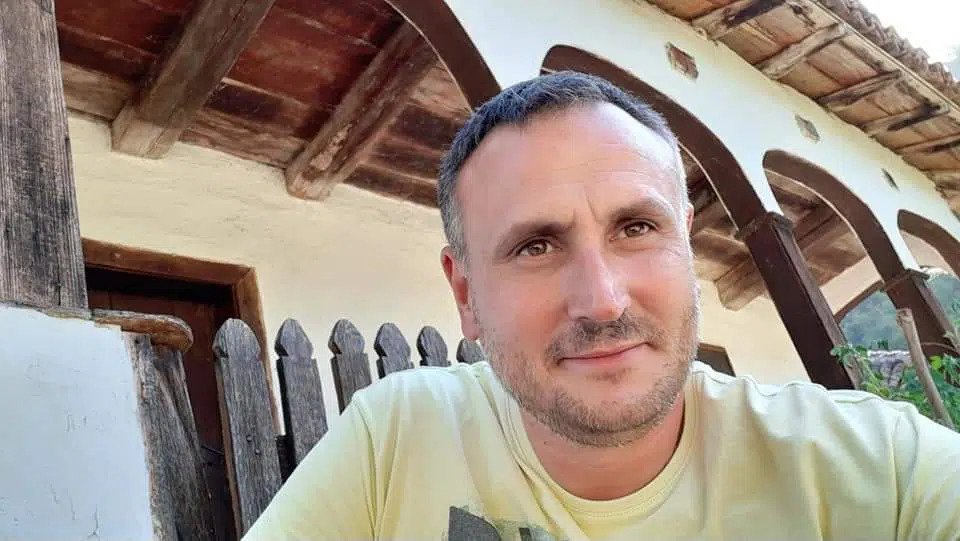 House arrest for threatening journalist who wrote about Ukrainian refugee

The Basic Court in Zaječar has brought a first instance verdict against local man Petar Stojković, sentencing him to eight months of house arrest and issuing a three-year restraining order forbidding him from approaching Zaječar-based journalist Miljko Stojanović.

Writing for national daily Danas from Zaječar, for which he is the Danas correspondent, Stojanović published an article several months ago about a young Ukrainian man who found salvation from the war in this city in eastern Serbia.

That article led to disturbing introductions and death threats being posted on Stojanović’s Facebook account. The social media-based harassment lasted for multiple days and had a negative impact on this Danas correspondent’s life and work.

“When the verdict was delivered, I felt relief. I was pleasantly surprised. That was the first court decision in Serbia to so strongly punish a person threatening a journalist. I’m still worried, however, because we know what kind of country we’re living in, and even my convicted townsman hasn’t calmed down,” said Stojanović speaking for Cenzolovka.