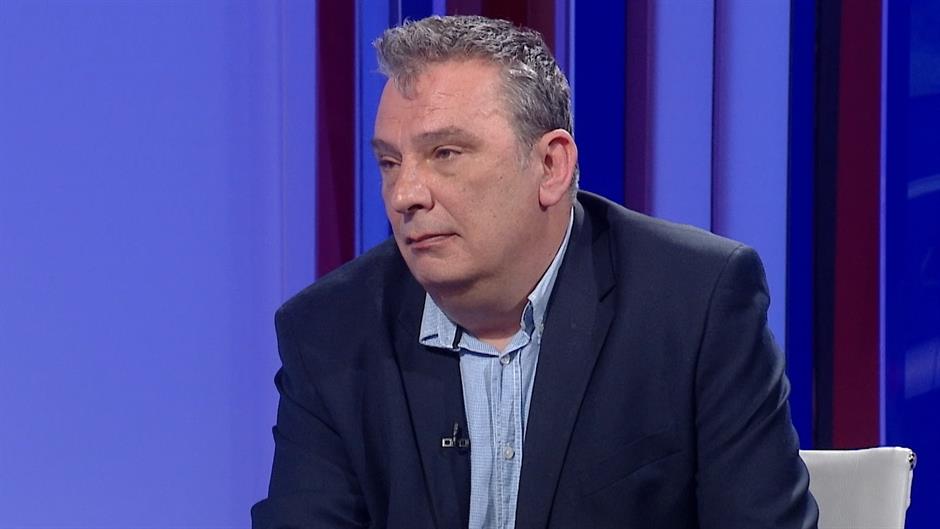 This April again saw journalists mark the anniversaries of the murders of two of their colleagues: Radislava “Dada” Vujasinović and Slavko Ćuruvija.

Vujasinović reported on organised crime for news magazine Duga. She was murdered in her New Belgrade apartment on 8th April 1994 and the crime remains unsolved to this day. The case has been kept open by the Higher Public Prosecutor’s Office.

At noon on 11th April, representatives of the country’s two largest press unions, NUNS and UNS, jointly laid a wreath at the spot where Dnevni Telegraf journalist and Evropljanin publisher Slavko Ćuruvija was gunned down on Orthodox Easter 1999, at the height of the NATO bombing of Yugoslavia.

A full eight years after four former officials of the State Security Service were indicted for this murder, the first-instance conviction is being considered by the Belgrade Court of Appeal for a second time.

This April also marks the 15th anniversary of the attempted murder of Dejan Anastasijević, then a journalist of weekly news magazine Vreme. An unknown attacker, or attackers, placed two hand grenades on the windowsill of his apartment, one of which exploded in the middle of the night. The attack didn’t result in any injuries, but the investigation has still failed to yield results to this day, with neither the perpetrators nor those behind the attack having been identified. Anastasijević died of natural causes in 2019 and the NUNS annual award for investigative journalism is named after him.

The date of 23rd April this year also marks the 23rd anniversary of the deaths of 16 Radio Television of Serbia (RTS) employees, who died as a result of NATO’s bombing of the RTS headquarters. Only one individual – then RTS director Dragoljub Milanović – has to date been held accountable for this tragedy. He was released from prison in 2012 after having served a 10-year sentence.