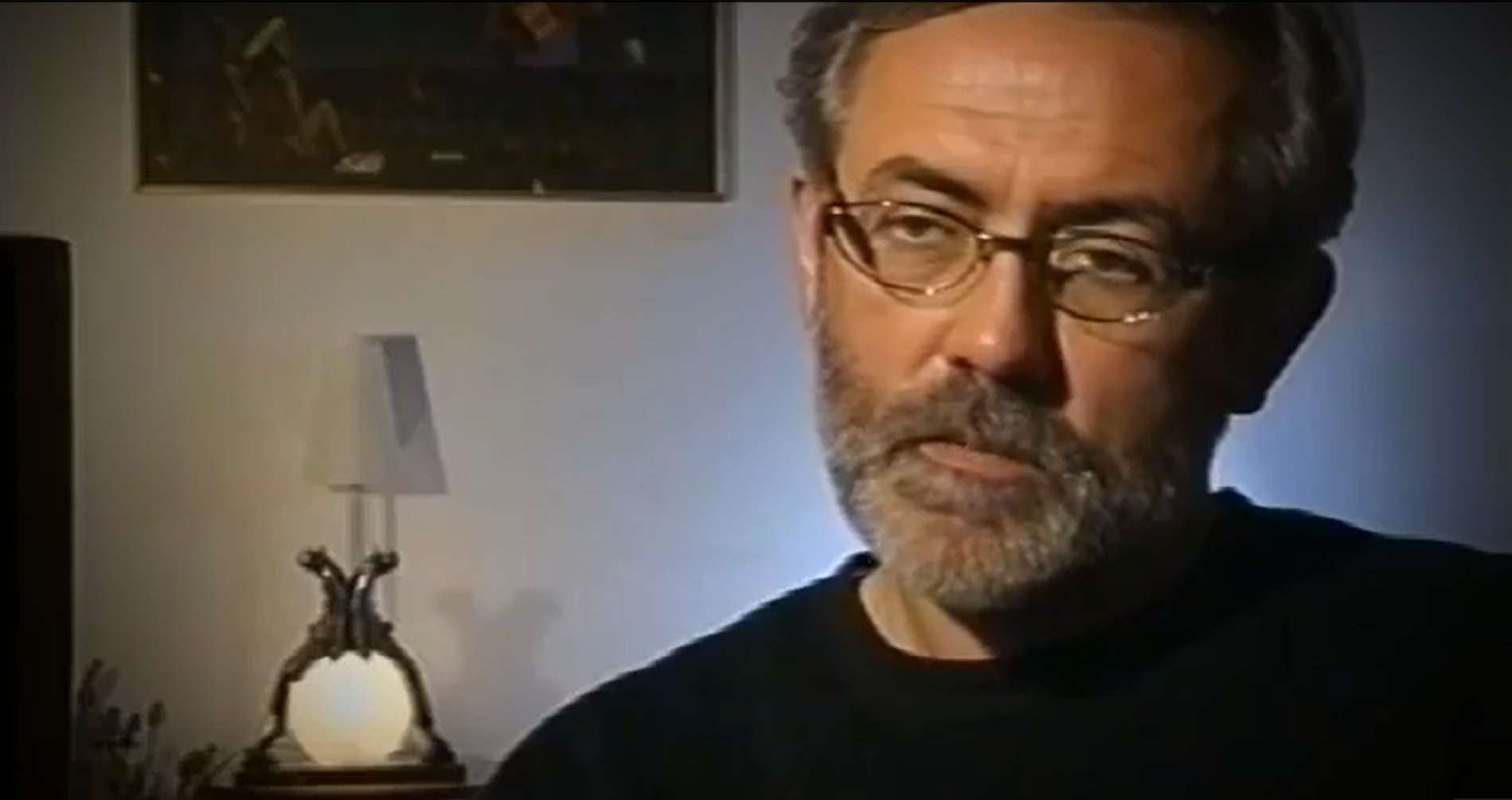 The Documentary about Slavko Curuvija

This documentary is a compilation of the statements made by Slavko Curuvija between October 1998 and March 1999.

These statements include part of his address to the US Congress in December 1998:

„..A month ago I was a successful publisher and owner of two influential and popular publications, the „Dnevni Telegraf“ daily newspaper, and the „Evropljanin“ news magazine. Mr. Chairman, I stand before you today as a man whose company has been ruined, whose publishing house assets have been seized, and whose publications have been banned by Slobodan Milosevic’s regime.“